Cecilia Tessieri is a marvel in the world of chocolate.  Legend has it that when she first began to evolve as a first rate chocolate maker she wanted to expand the variety of cacao she had access to but found there were many obstacles in the way.  So she and her brother began traveling the world to work directly with growers.  They paid them more for their cacao and helped improve the lives of their families.  At the same time Cecilia’s skills as a Chocolatier were taking Amedei to the top echelons of the chocolate making world.

Amedei is a six-time winner of the Academy of Chocolate’s “Golden Bean” award and has achieved a cult like status among top chefs for its rich, creamy textures and full-bodied flavors.  Amedei’s dedicated approach to quality is palpable in their bars the harmonic array of nuance while maintaining a smooth, balanced experience is second to none.  Just look at the list of Awards Amedei won at the Academy of Chocolate 2016 and you’ll realize that Amedei never compromises on quality and craft. 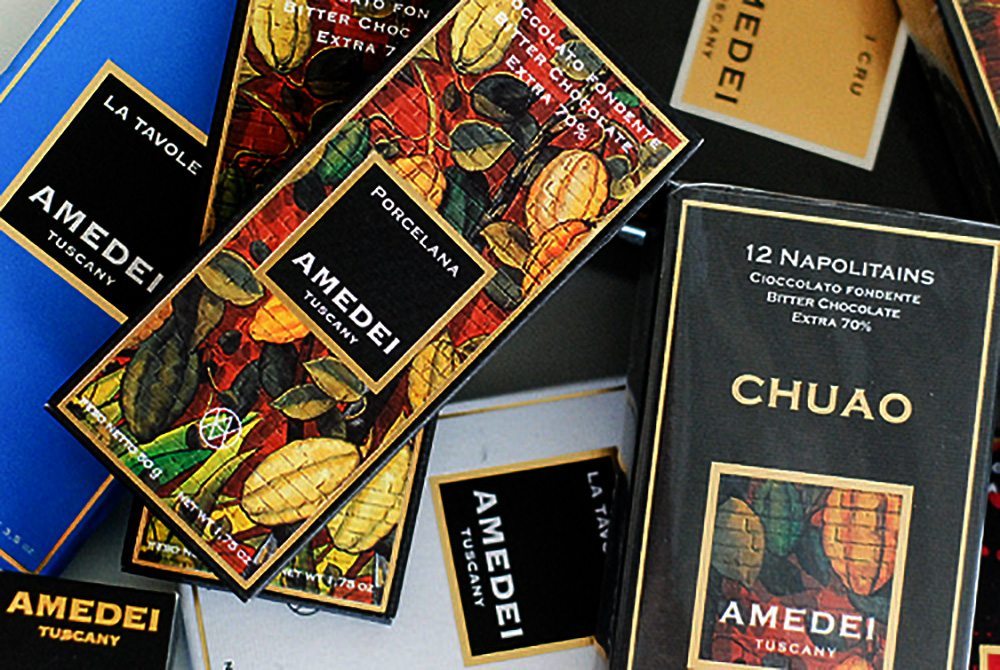 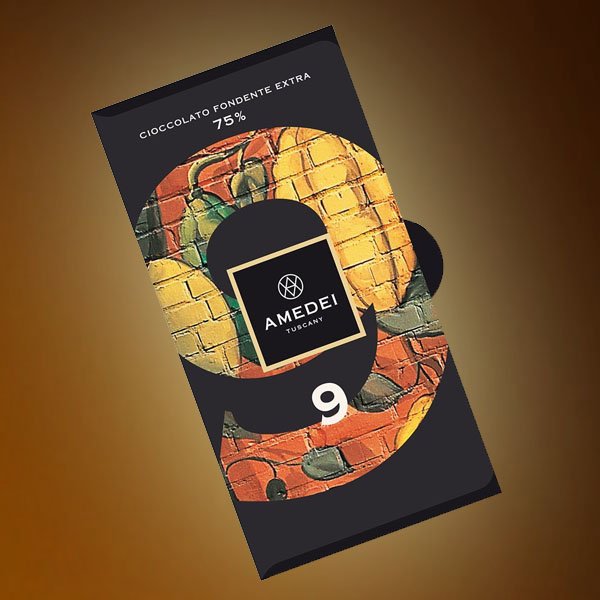 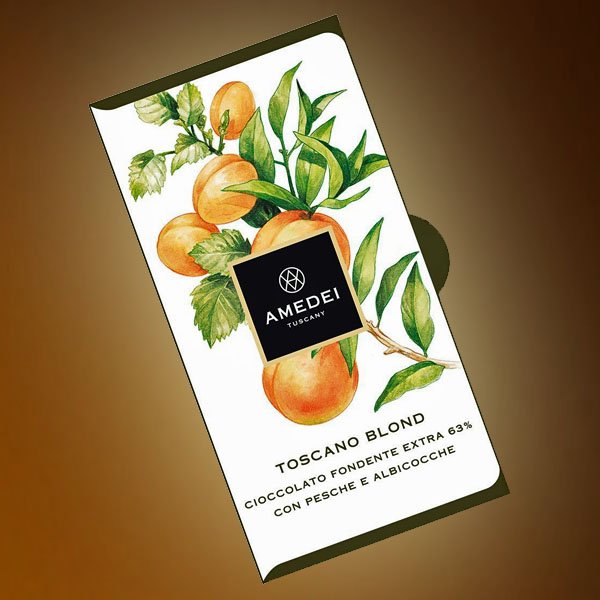 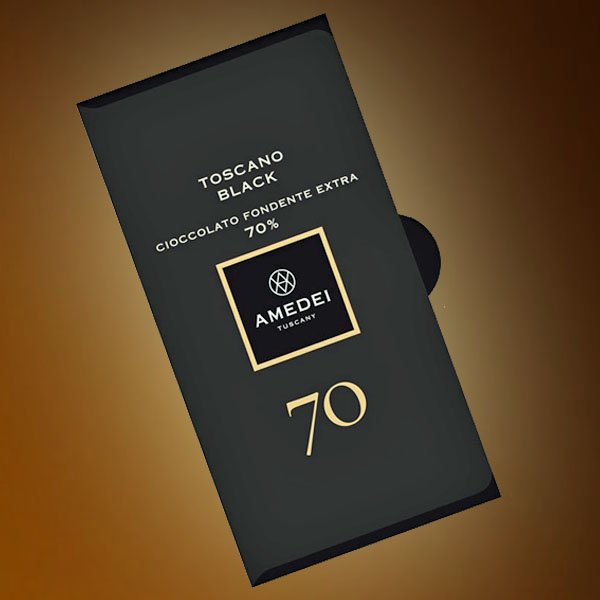 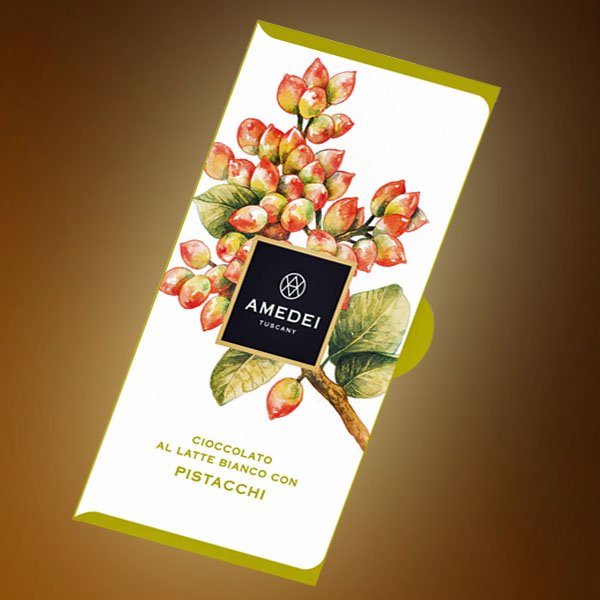 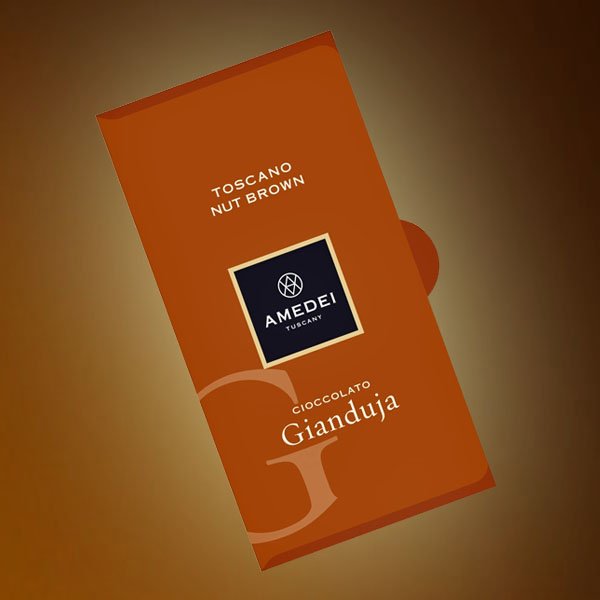 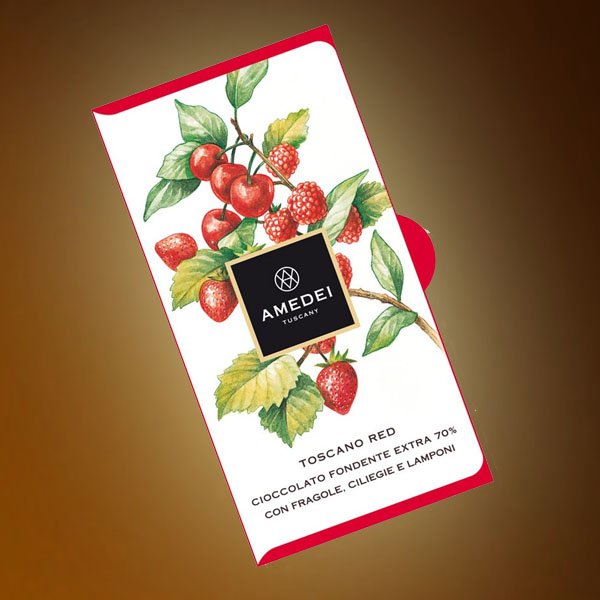