“I first heard of Amano chocolate and Art Pollard in 2008 on one of my frequent trips to Salt Lake City that year.  It had to have been the best winter in recorded history I had 30 powder days over a 12 inches in Utah that season.  Anyways if you hang around SLC for any length of time you will notice they have an pretty advanced food culture.  A couple of my favorite specialty food stores, great coffee shops, Cristiano Creminelli, Frody Volgger and lots and lots of chocolate!  In fact they have more great chocolate makers there than anywhere in the world.

Back then Art and Amano were just getting cranked up in fact he started the whole chocolate culture thing.  Not just in SLC but for the entire country. Amano was the first chocolate maker  from the US to win a  gold medal at the prestigious Academy of Chocolate event in London back in 07. He is a regular pioneer and has made a point to rethink the process.  He is on this great adventure traveling the world sourcing incredible cacao and working with the farmers to fine tune their skill sets.

In a world where the big players do every thing they can to speed up the process Art slowed the process down.  It is a lot like the pasta I like from Italy.  It takes 4 days to do it the old fashioned way not 4 hours.  It takes about a week to make an Amano chocolate bar.  Art takes his time with the cacao using antique machinery that he has re engineered to his purpose.  In the end he showcases the true flavor characteristics of the cacao.

So you know Amano now has three chocolate inclusion bars Raspberry Rose, Chili Lime and Cardamon & Black Pepper.  They’ve already won international awards and all three have this great combination of texture, flavor and chocolate. all the chocolate from Amano are extraordinary and you should definitely put Amano on your chocolate bucket list!”  …Uncle Jerry 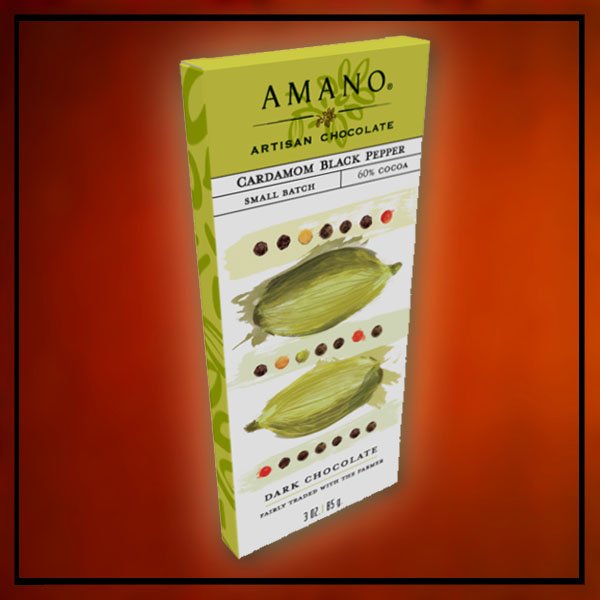 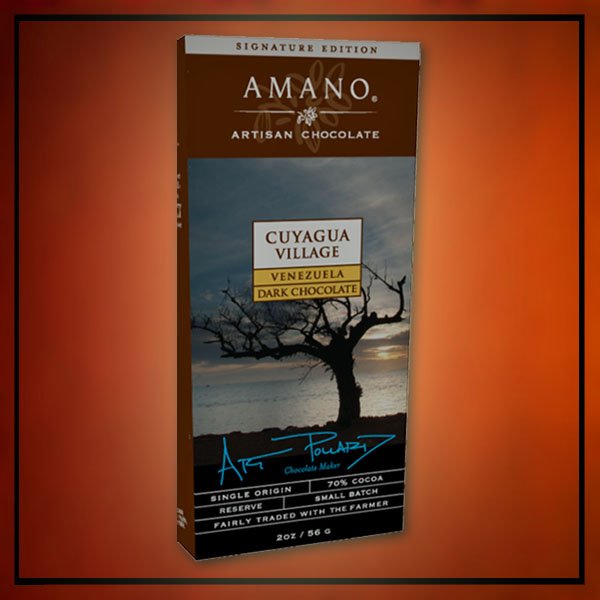 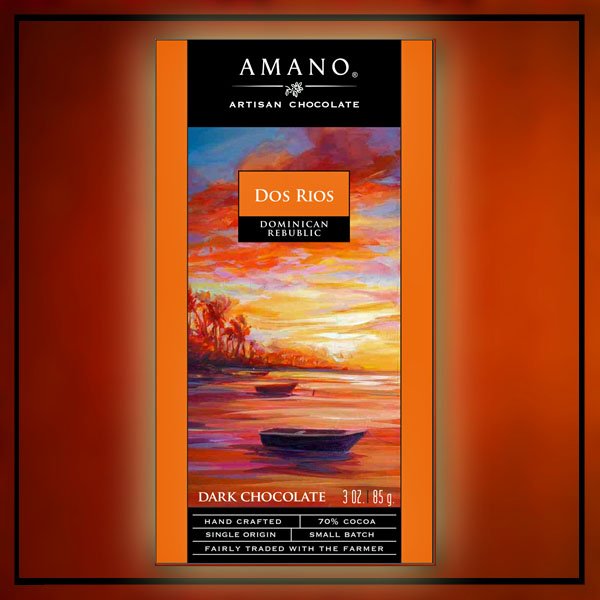 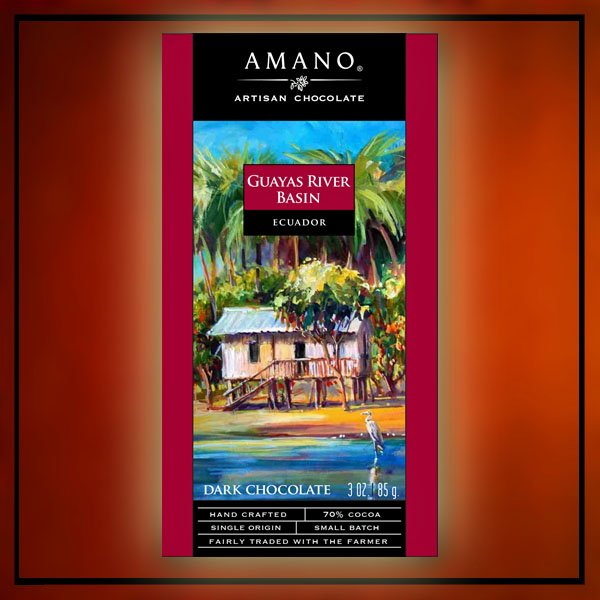 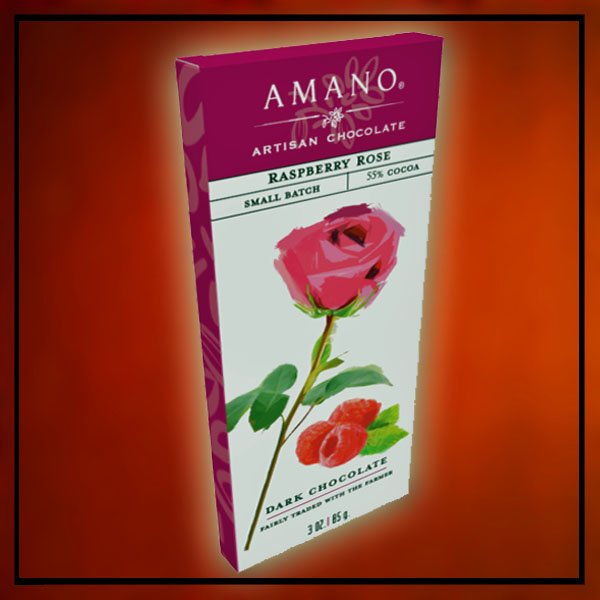 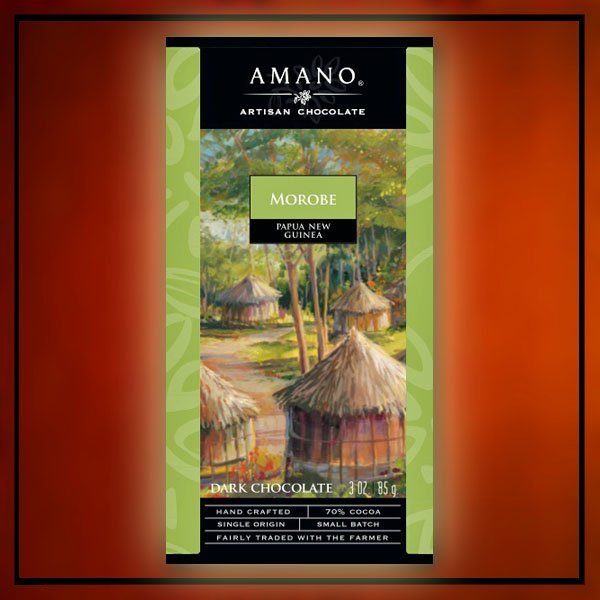 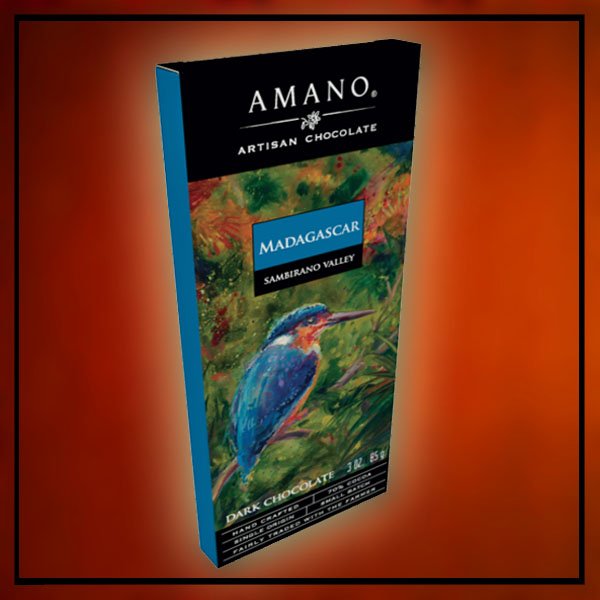 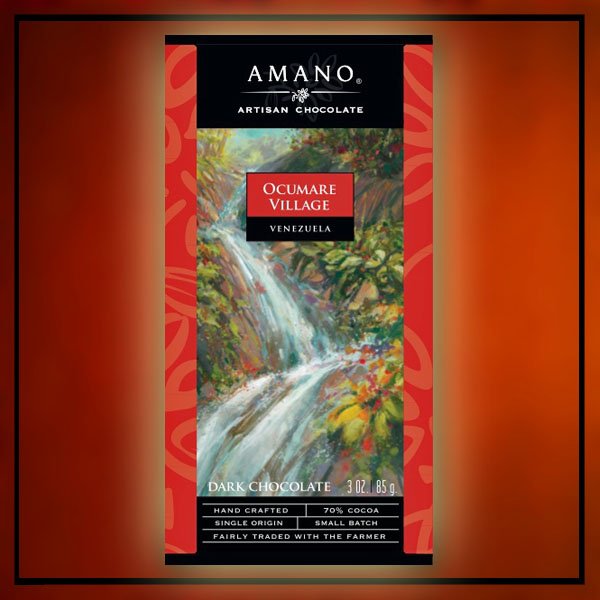 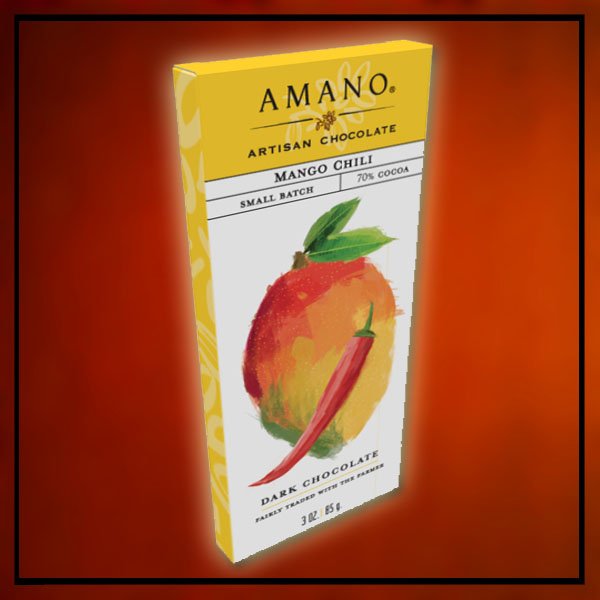