“Bertil Akesson is the most sought after grower of cacao on the planet.  He owns plantations in Madagascar, Bali and Brazil.  He has been the treasured source of cacao, exotic peppercorns, sea salt and coconut flower sugar for the world’s most famous chocolate makers and chefs for many years.  He started making his own chocolate in 2008 and began collecting awards almost immediately.  Akesson’s chocolate bars are often a celebration of all the delicious products he produces. At $7.99 Akesson’s also happens to be one of the great bargains in the world of chocolate.”  Uncle Jerry

Bertil’s father was Swedish diplomat, He first worked for the Embassy in Paris in 1945. Years later his diplomatic duties took him further south to Cameroon, where he eventually ran a trading company.  He settled in Madagascar in the 1970’s after he had taken over mining companies and sisal plantations.

In Madagascar, on the Akesson family estates, that Bertil’s journey through the fascinating world of cocoa, spices and other delicious natural wonders really started. There he learned over the years the secrets and subtleties of managing and developing plantations. Ultimately, Bertil focused on and specialized in fine cocoa and spices, with the consistent aim of achieving the highest quality in a sustainable way.

“Today, my plantations in Madagascar, in Brazil and Indonesia supply world famous chocolatiers and chefs. In close collaboration with these passionate artists, I experienced the fascinating artwork to conjure cocoa into chocolate or how pepper enhances recipes and, ultimately, I launched a small and exclusive line of chocolate and fine exotic foods.”  Bertil Akesson

“The creation of ÅKESSON´S could not have taken place without the close collaboration and support of my family and friends. I am eternally grateful to all these people and especially to the growers and the team with whom I work every day.”  Bertil Akesson 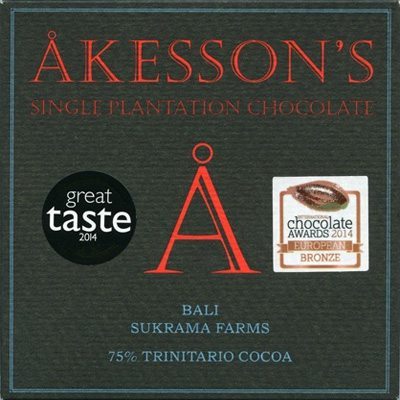 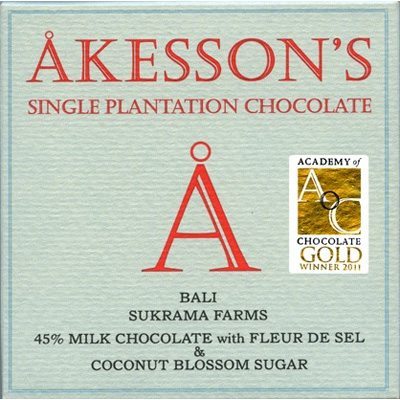 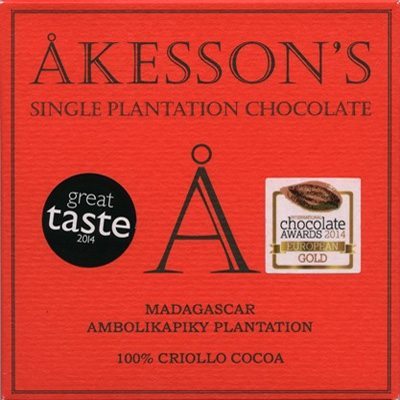 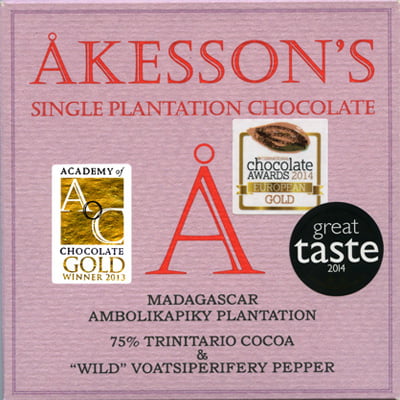 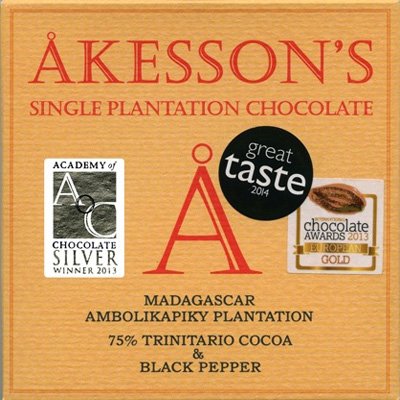 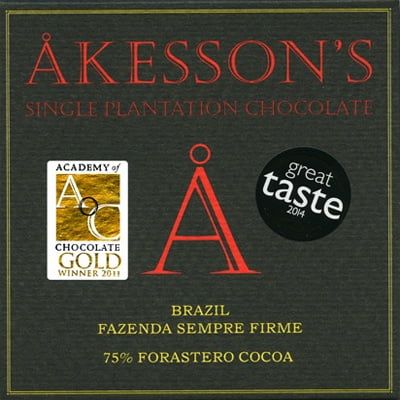